Vienna, 29 June 2021 – “An Investment in commercial property is attractive to investors who want to invest their money and generate higher yields. Commercial real estate investments are also becoming more popular with private investors to complement the portfolio”, explains Markus Arnold, CEO of Arnold Investments. This trend led to a strong half-year performance in the commercial sector for one of Europe`s leading investment brokers: With a transaction volume of about 100 million EUR and 90,000 sqm of space brokered, the company declared a healthy six-month balance. “Two thirds of the transactions were concluded in Austria and one third in our other European branches where further deals are imminent. In most of the deals both buyers and sellers are advised by Arnold Investments”, reports Markus Arnold in greater detail.

There are signs of movement in hospitality investments in Vienna: The Corona pandemic accelerated the long overdue changes in the city hotel business. “Most buyers want to realize new concepts with less staff in operations”, says Sewada Howsepian, manager of the commercial department. Investors are currently interested in city hotels with over 100 rooms. Arnold Investments has already brokered two properties of this kind in Vienna in 2021 alone further deals are expected soon and not just in Vienna but also in the other branches. 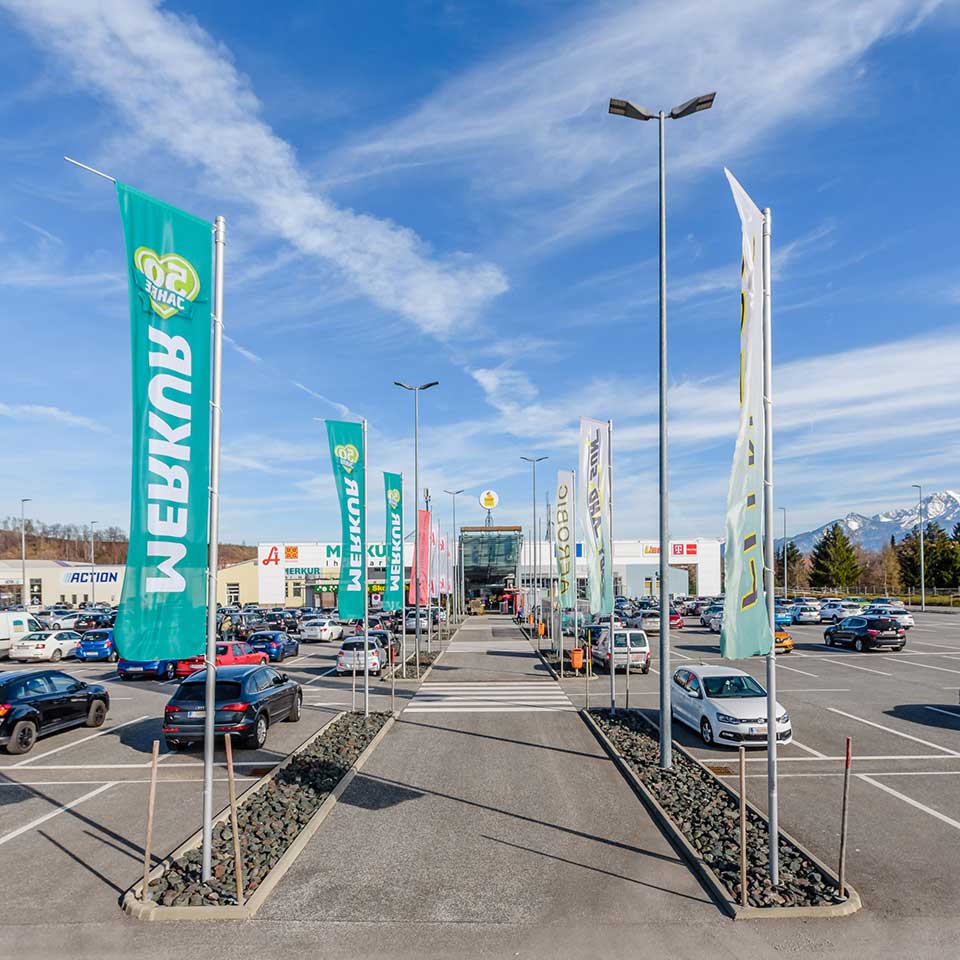 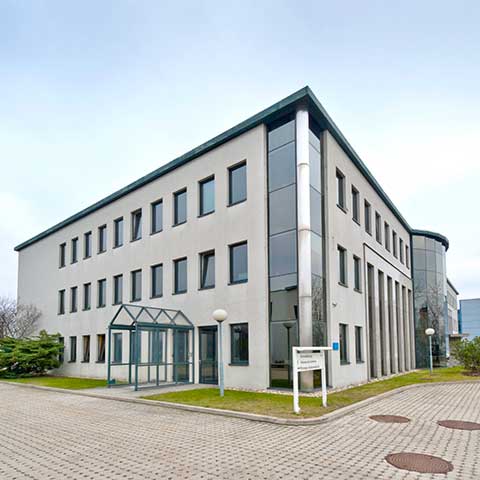 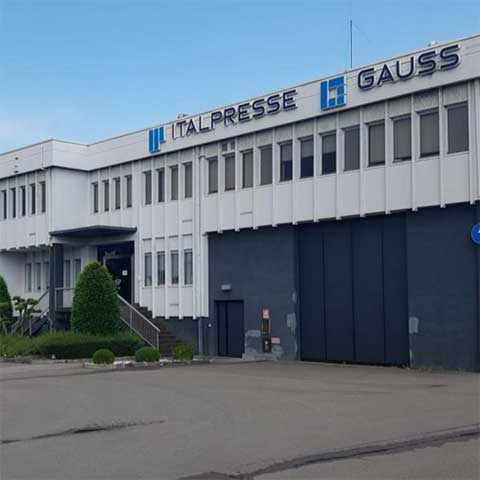 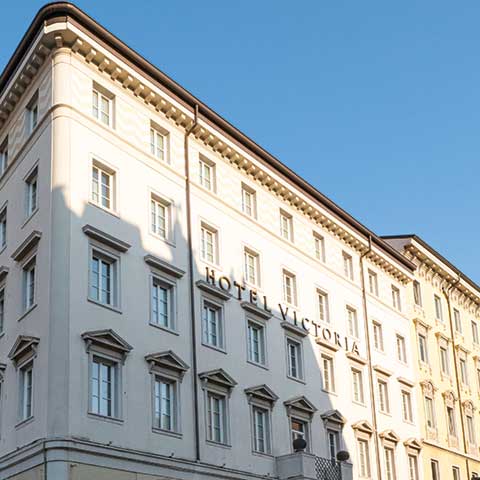 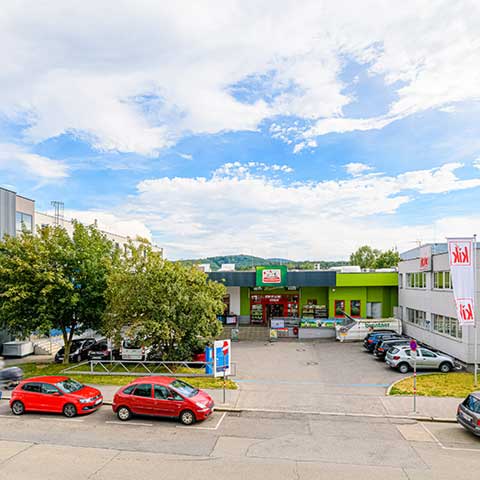 Arnold Investments accompanied an Austrian investor in the sale of a retail park situated in a German tertiary city to a Czech investor. This cross-border deal was executed in cooperation with the branch in Prague. Arnold Investments advised both buyer and seller in this transaction. The view of Jan Rydl, Country Manager in CZ: “Because of the strong internationalisation of retail chains such transactions are becoming easier due to similar lease structures in the pan-European market”. Through Corona and lockdowns rent defaults have led to a new assessment of retail tenants – who are allowed to keep open.

Arnold Investments S.r.l., established last year in Milan, can also report the first large transaction, of a 40,000 sqm industrial site. The transaction was finalised in cooperation with the local management and Arnold Investments’ Italian team around Roberto Vellotti. “The continuing low interest rate and the fear of a rising inflation are the causes for the growing demand,” Markus Arnold succinctly explains the current mood in real estate markets. 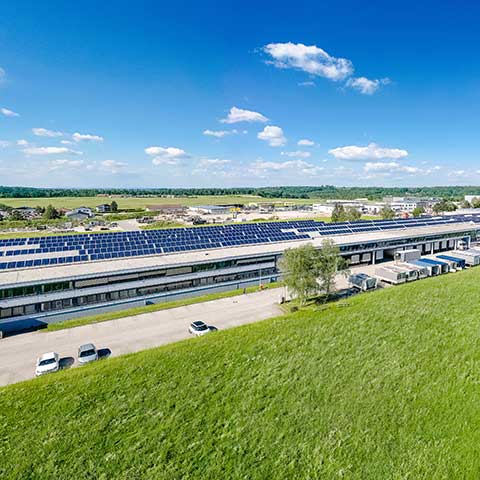 Dynamic upswing for commercial properties
After 6 months: Transaction volume of about 100 million EUR and 90,000 sqm of space brokered. 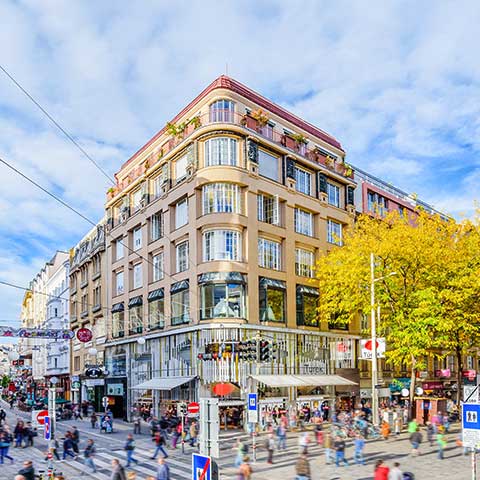 Zinshaus – the values magazine
Fill in your address and request a free copy. 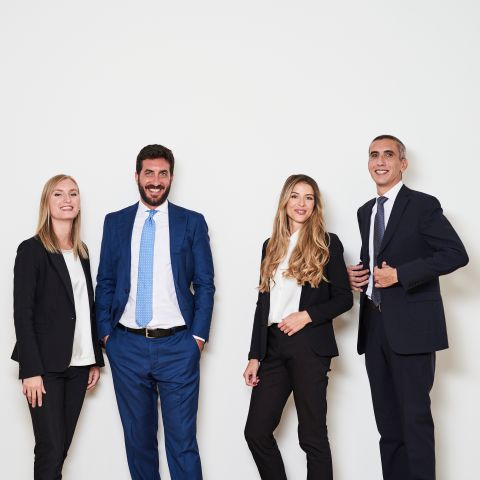 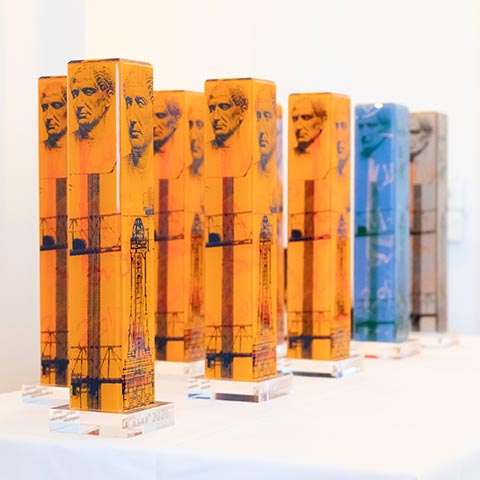 Broker of the Year 2020
Arnold Immobilien wins the Real Estate Caesar - exactly 10 years after it was founded! 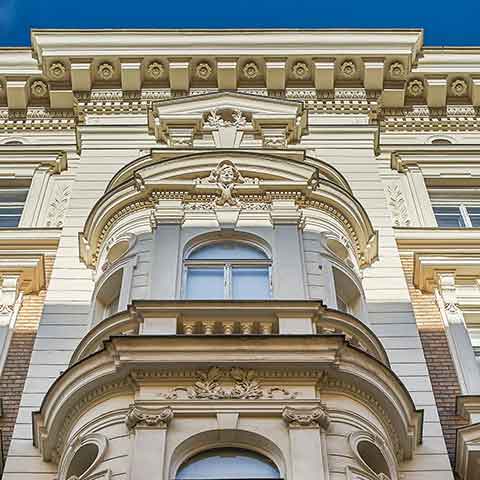 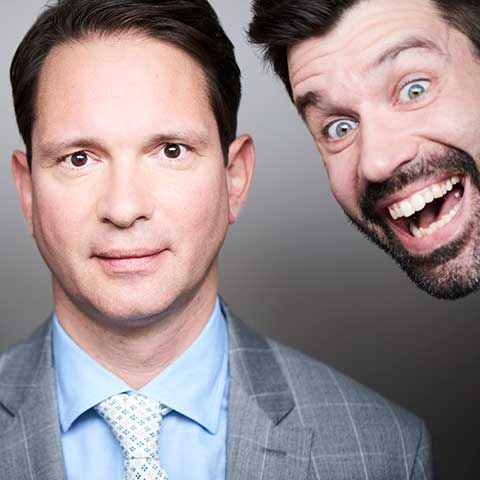 Want to join?
We are growing steadily. And thus also our teams in the heart of major European cities.